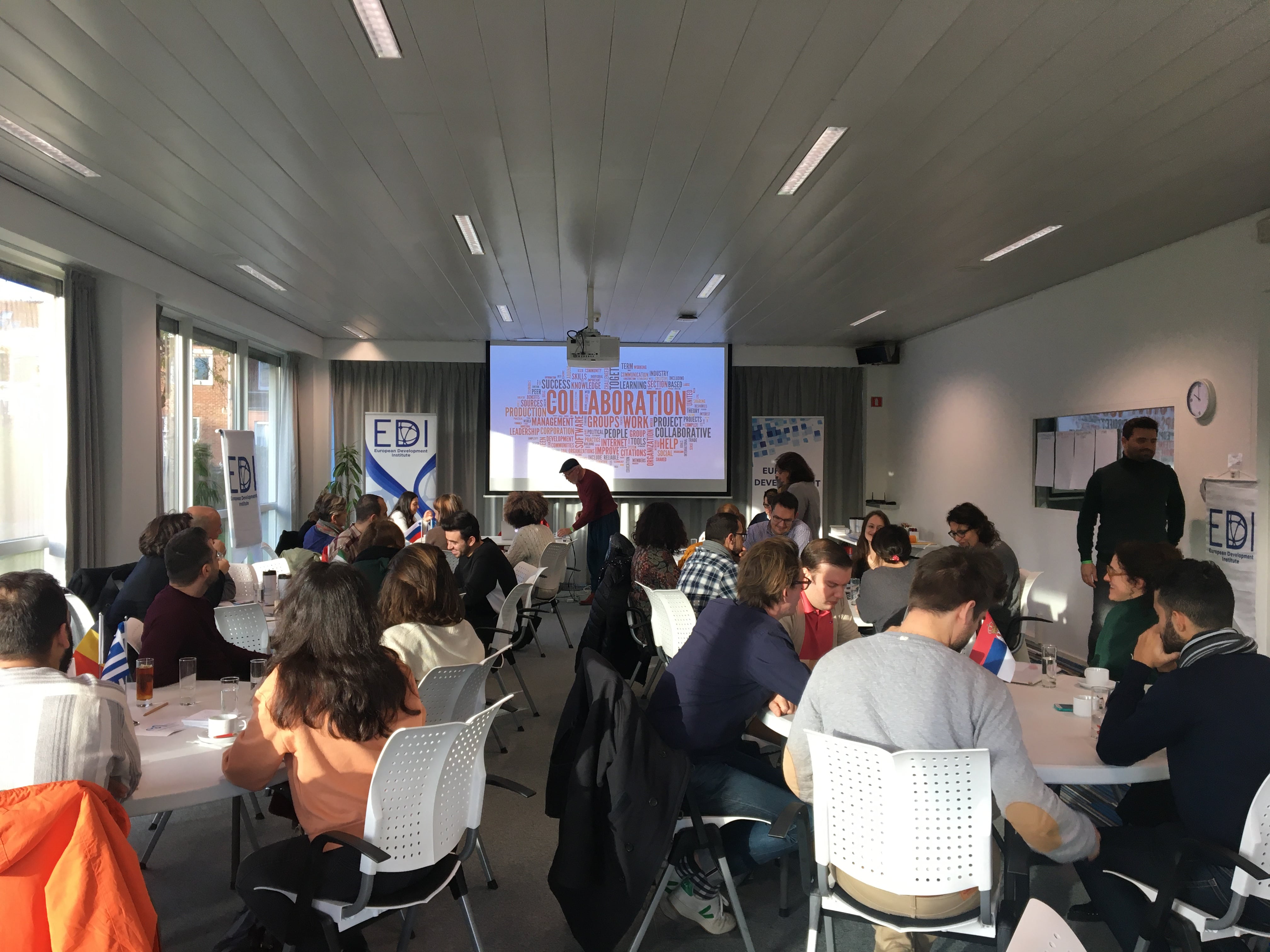 The European Development Network Summit 2019 was held in Brussels for 7 days with the participation of the representatives of 41 different organizations from 15 different countries.

Take a glimpse at what has been done and produced during the week full of workshops, study visits, collaborations, and new project ideas here. 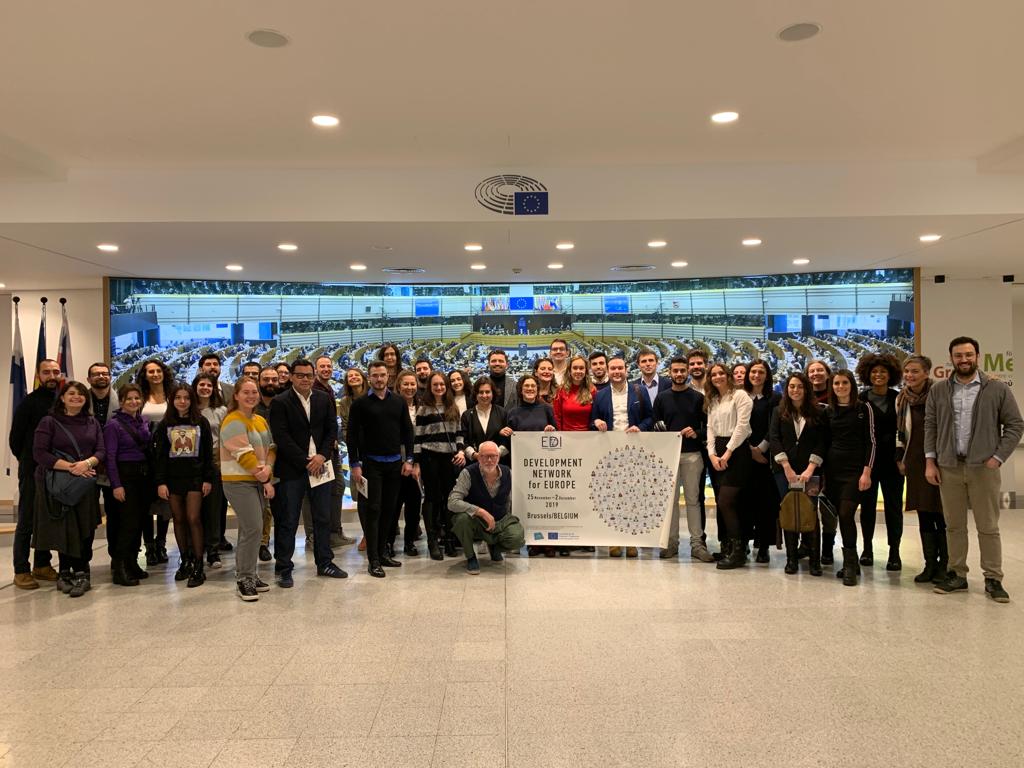 The European Development Network continues to pave the way of new collaborations and partnerships in Europe!

The Network held the second ‘’European Development Network Summit’’ in Brussels with the participation of more than 40 institutions from 16 different countries from all over the EU and its neighbouring countries. The Summit brought together NGOs, private sector, public bodies and universities that are actively working in the thematic areas of the Network to create more opportunities.

European Development Network provided a unique experience of networking for its members by bringing together so many different organizations from different countries and fields of work. The Summit provided a great opportunity for networking to all the participating organizations to expand their domain to the interdisciplinary level.

The Summit was held between 25 November – 2 December. During the Summit, the institutions found the chance to take part in various workshops. They found the chance to receive information about EU projects, participated in thematic EU funding workshops, transferred best practices and innovation and created new projects to apply for 2020!

European Development Network has also made a study visit to the European Parliament on 28th November where it brought together its members with the EU representatives to talk about the European Union’s work in the thematic fields that EDN works.

European Development Network keeps being a pioneer network for all of its members in its thematic fields of work! 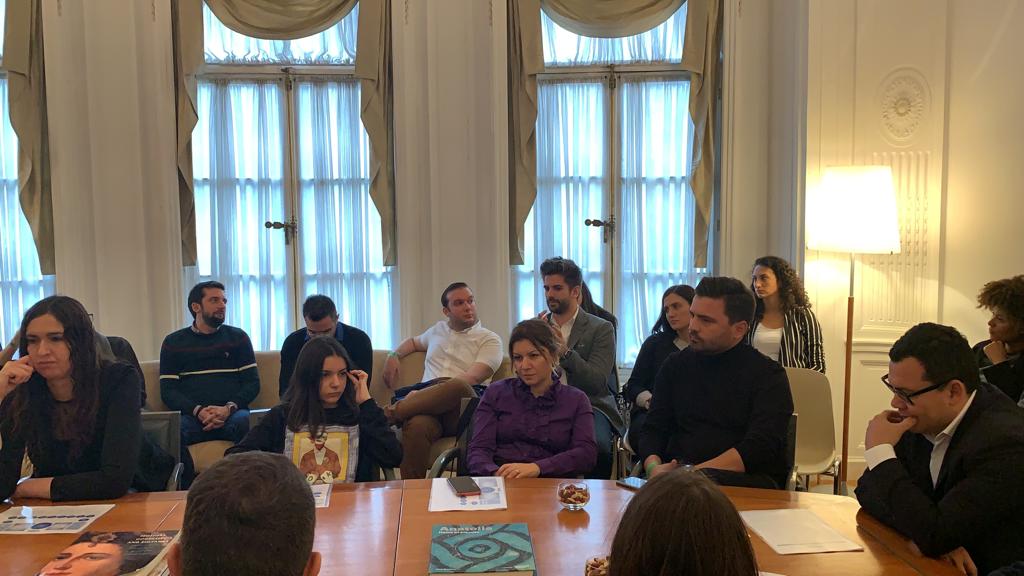 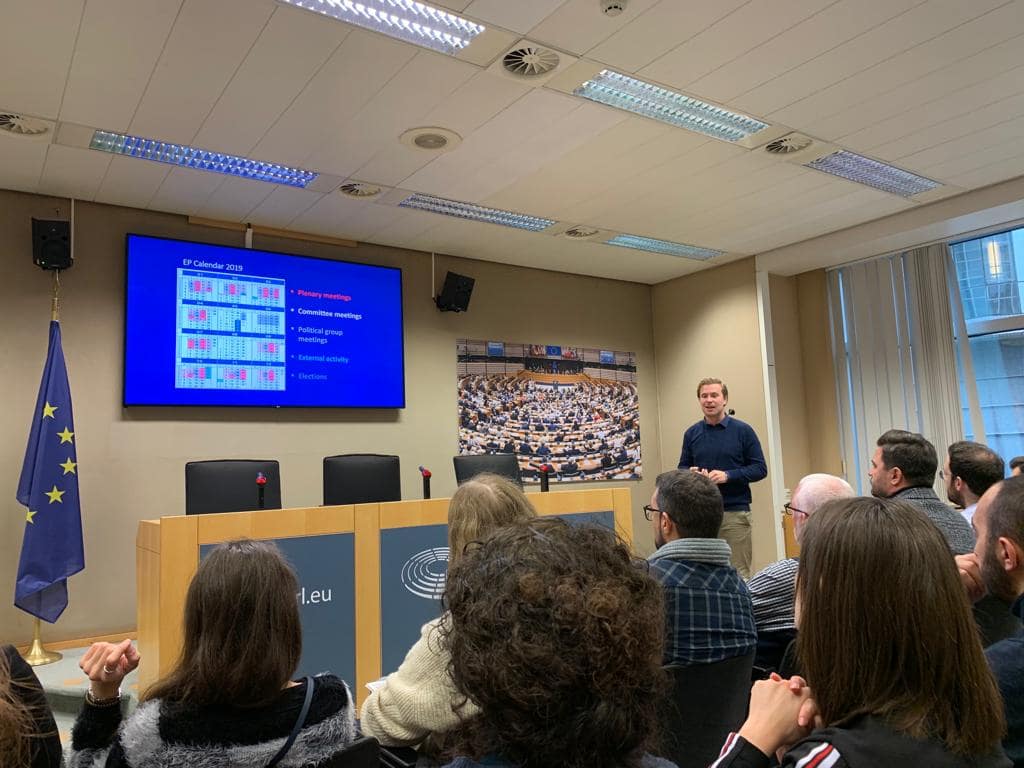 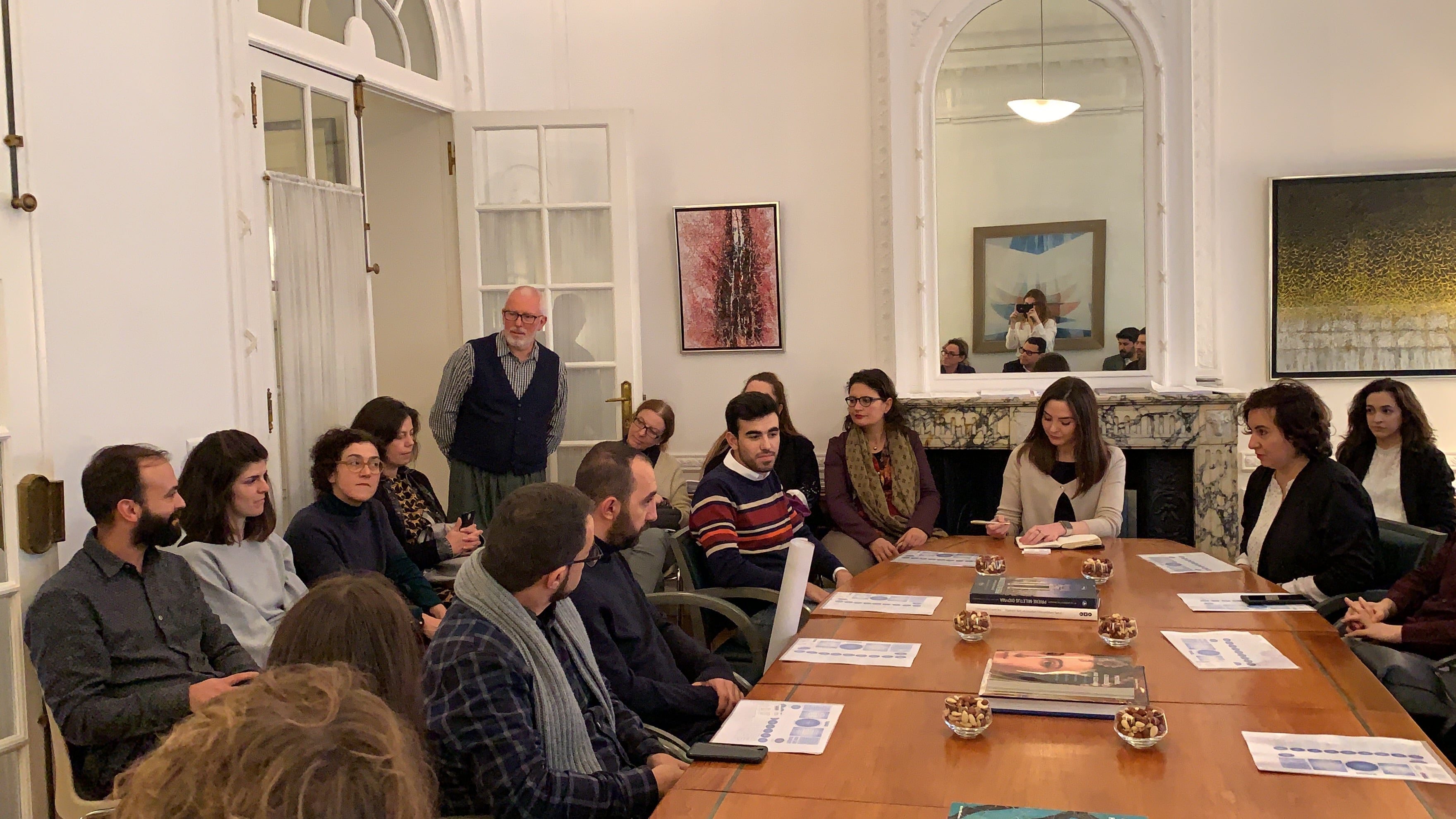 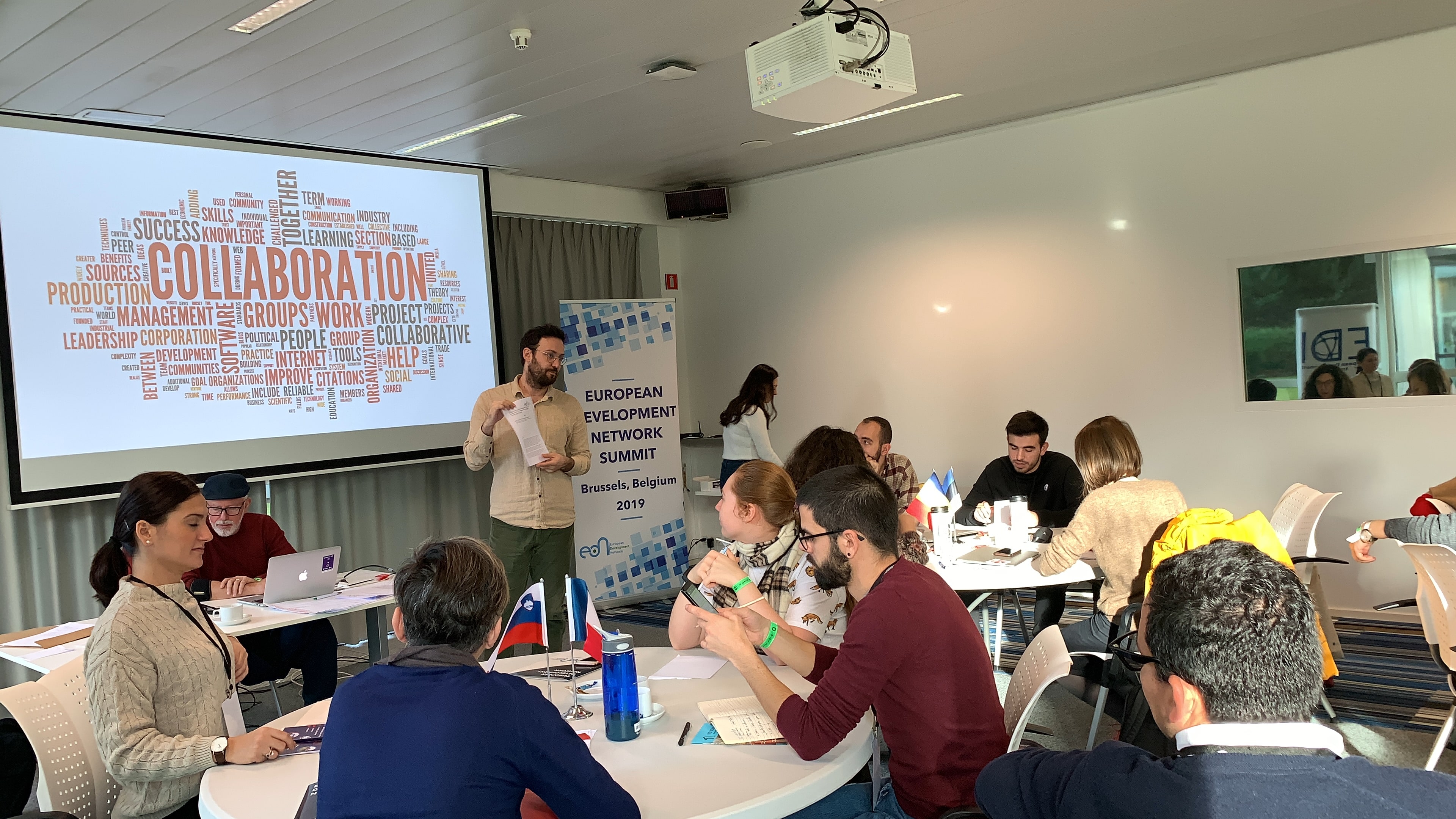 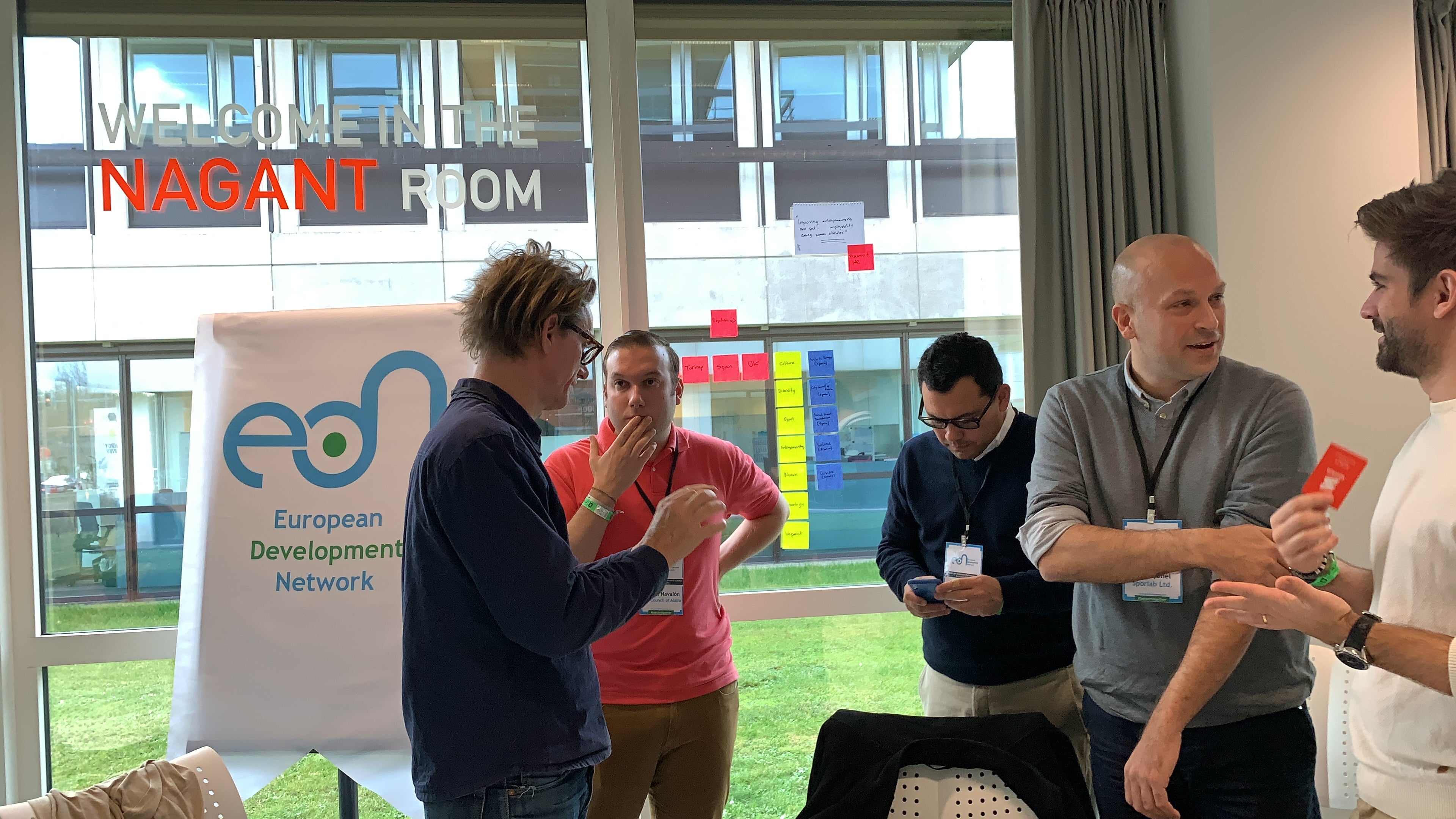 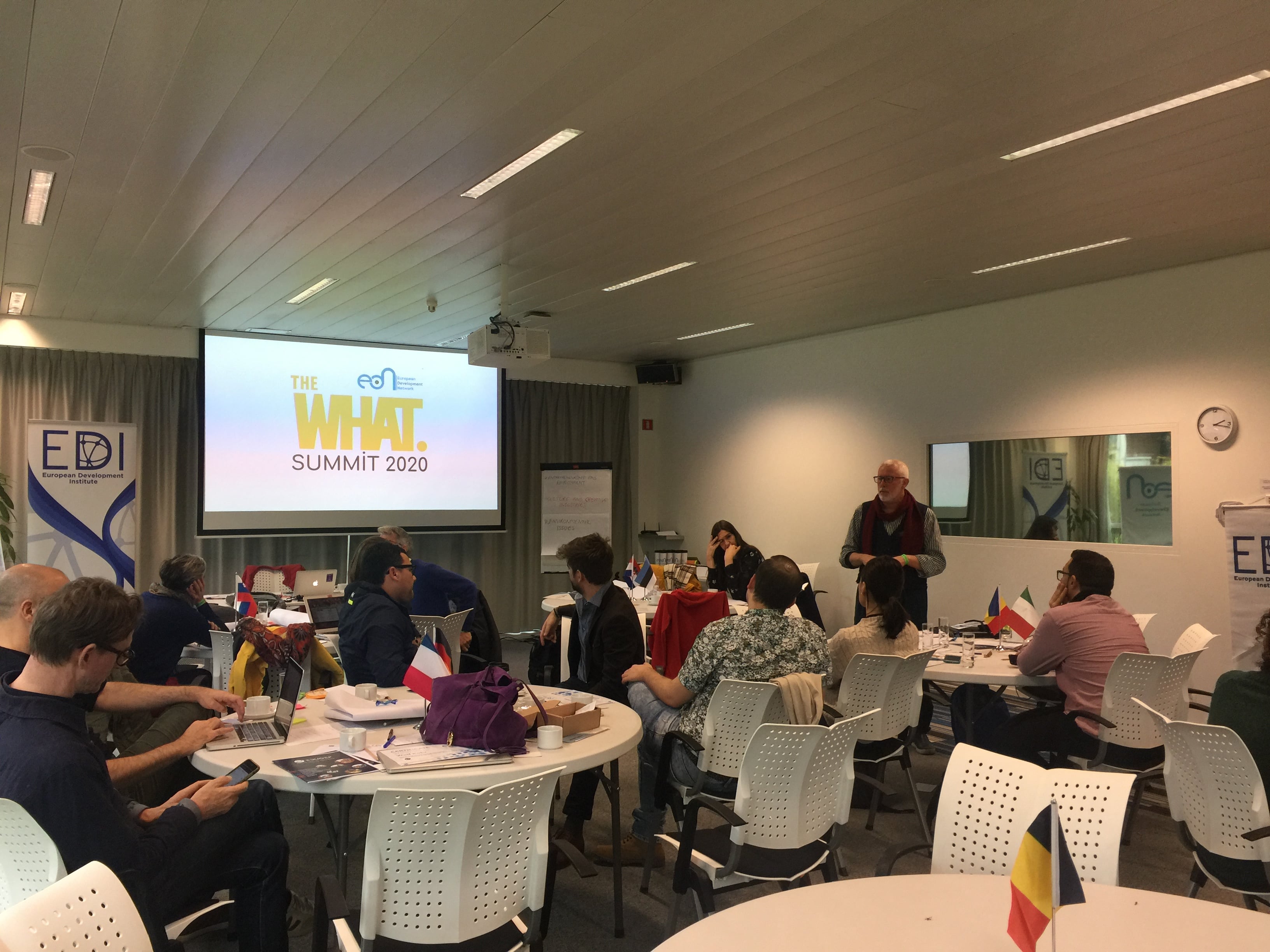 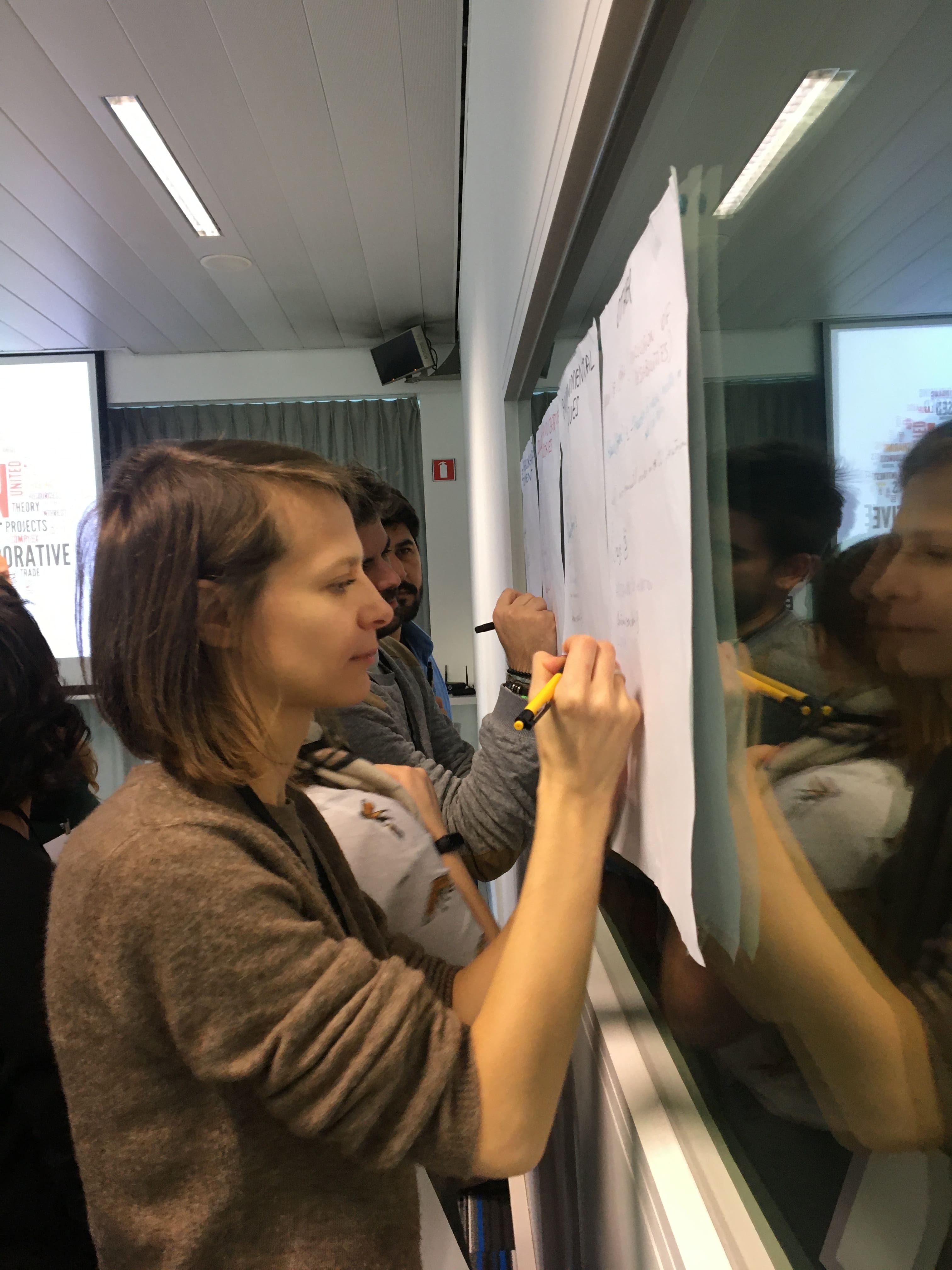 European Development Network is opening its doors to all impact makers, in Brussels, Belgium. It will take place from 25 November – 2 December. The EDN Summit 2019 will offer a great number of opportunities for its participants. A network of more than 30 institutions from all over the Europe will be waiting for you at the EDN Summit 2019. 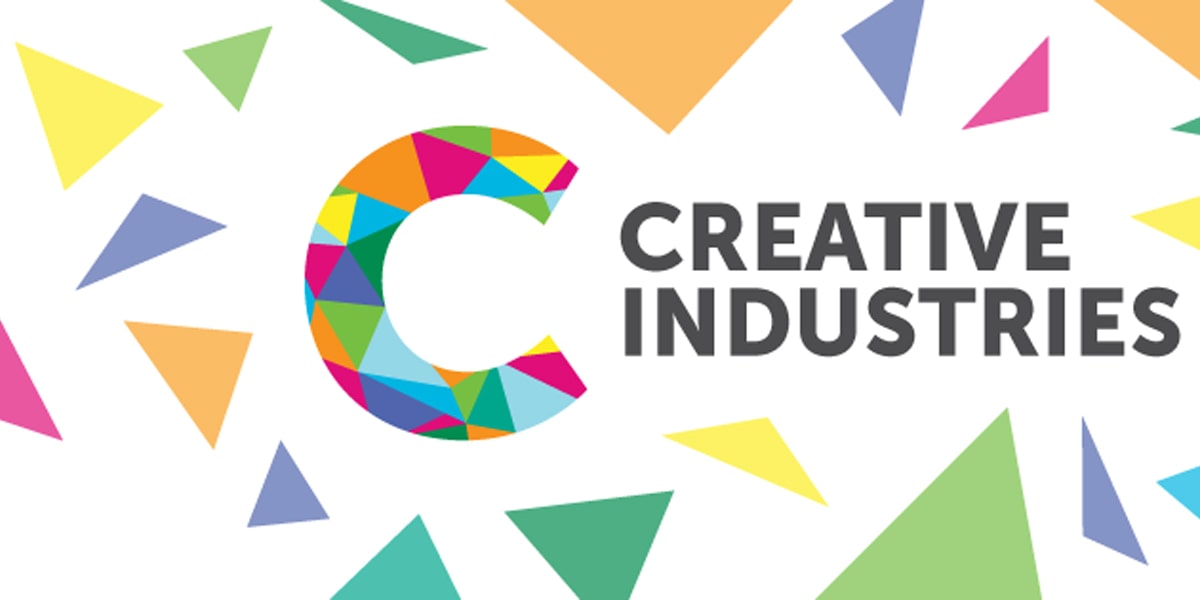 As everyone knows, chicken and egg situation is widely accepted dilemma. Correspond to it, the new question has arisen recently with the development of creativity and innovation concepts. With the assumption that individual creativity will create prosperity, the Creative Industries that intersect with the concept of innovation commonly used in the world of economics have the potential to directly influence the practices that transform higher education in Europe. In parallel with individualization, it is the dominant view that the increase in the number of creative individuals raises the creative industries and these emerging industries are pioneers in the development of new creative individuals. So it is the process and system feed each other. 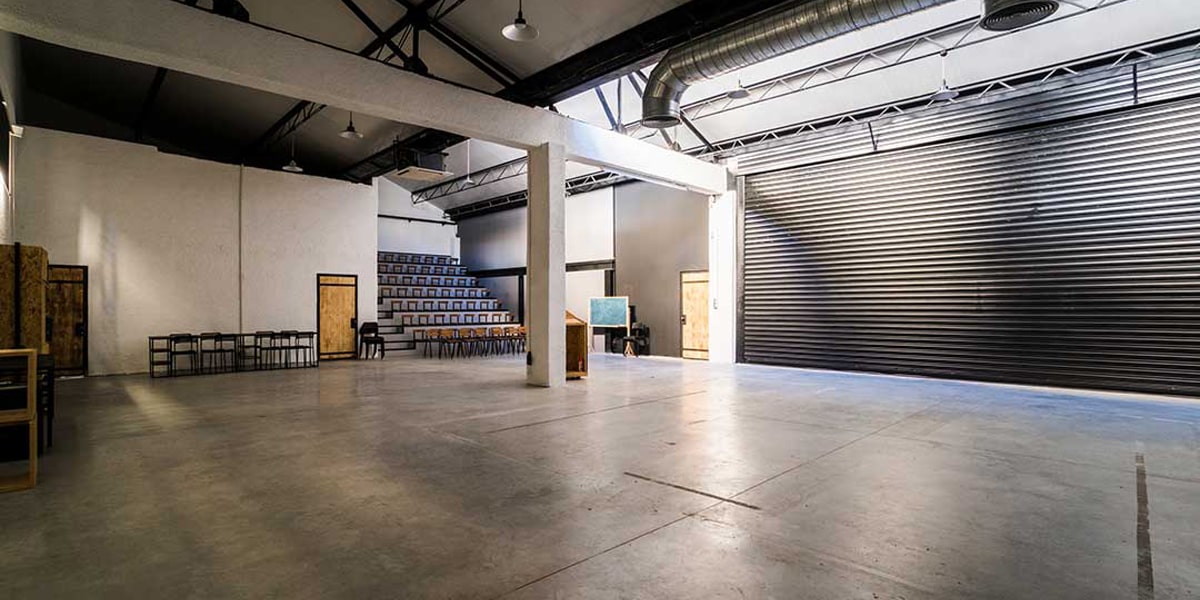 We are glad to announce that “İzmir Design Factory” Erasmus+ KA2 Strategic Partnership project has accepted by Turkish National Agency !